Though, When I really stop to think about it, it kind of scares me. I find it hard to wrap my head around things of that magnitude. The possibility that our planetary system is not the only one in an ever ending universe? That the space out there just keeps on going and never ends? Thats some heavy shit.

I think thats why I did so poorly in chemistry. I have a rather large imagination but when it came to learning about quarks and atoms and such, and how all things are made up of smaller things, I over analyzed. I would imagine something so immense (or tiny) that my brain would hurt. I wanted to story to have an ending, but in science, there hardly is one.

What about the paranormal? Is it really just fluctuations in the earths energy that causes strange things to happen or is it the souls of those lost to life. That too makes my brain hurt. I guess if I was a religious person I'd have an answer for that and I'd preach something and we'd be done. But, I'm not that way. I do know that I can feel vibes from places I visit, and that there are some places that absolutely freak me out. I've experienced a few instances before and i'm on the fence. I find that it comes down to my imagination vs what is true.

To conclude tonights post I'll leave you with some images that sum up my thoughts: 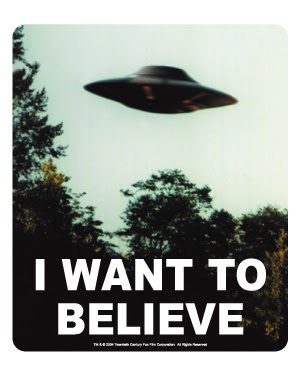 and then also this. Real or paranormal?