Victory has been found in the folds of the couch! I enlisted Gilday's help in finding it (more like he was annoyed that I wouldn't sit down for more than a minute while I was looking for it) and not less than 5 minutes (into looking in all the usual places) he picked up a pillow and I saw a speck of silver in the recesses of the space between the arm and the cushion of the sleeper sofa. Its amazing how much it's become a part of me and not having it easily accessible to take silly and inappropriate shots like this: 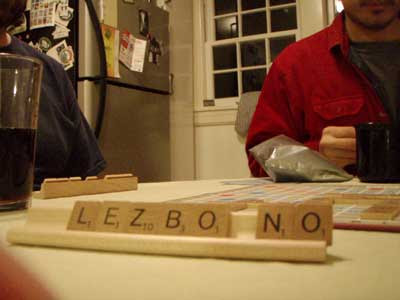 Alas, all is well now at the Gilday residence. Thanks so much for the well wishes.

Here is a photo that was hanging out in my couch for a few days. 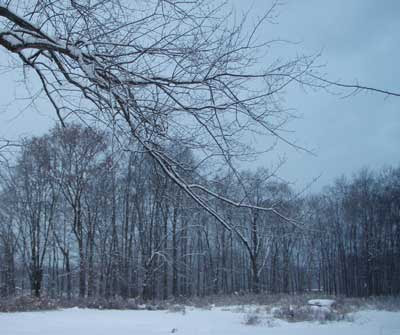 Its beginning to look a lot like christmas!
Posted by Sheila at 10:13 PM